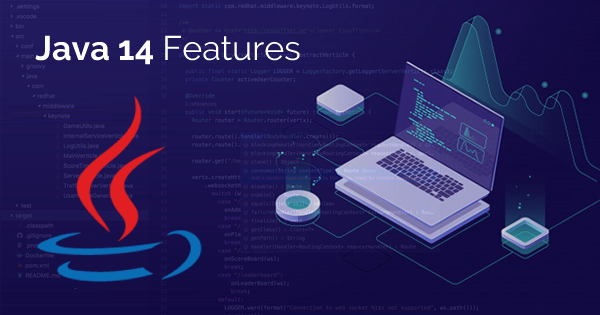 JDK 14 is scheduled for a production release on March 17, 2020, following the six-month release cadence set for Java. The features targeted to JDK 14 include: