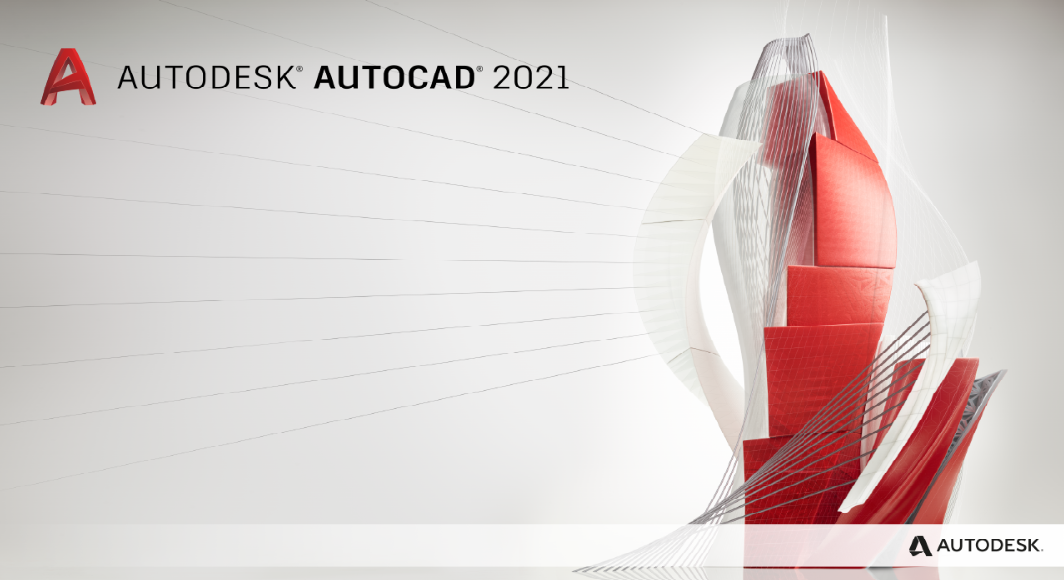 They are very similar in some respects but so different in many others. This article will help you identify the key differentiators, and which one may be best for you.

How long has Civil 3D been around?

AutoCAD has been in the market since 1982. Civil 3D, however, is a much younger product. It was first launched in 2005. But the original software was far from perfect. It took Autodesk another five years to develop Civil 3D into a really helpful tool for engineers. And yet it took another five years for businesses and corporations to realize its benefits.

It was around 2015 when Civil 3D started becoming popular in the UK for civil design and drafting. It was probably not a coincidence that this happened while the Government were requiring public infrastructure projects to be BIM Level 2 compliant. This is, in fact, the key difference between Civil 3D and AutoCAD – Civil 3D has the added benefit of allowing you to efficiently produce BIM Level 2 compliant designs and models.

Now if you have seen people working on AutoCAD and Civil 3D, you may think that they are pretty much the same thing. They look very similar indeed. The reason why the interface is so similar is that Civil 3D was built upon AutoCAD. But why was AutoCAD chosen as the foundation for Civil 3D? Dan Simeone – Civil Product Manager at Autodesk – gives us the answer: ‘We chose AutoCAD as our foundation because the need to deliver 2D submittal documents was absolutely critical and we didn’t see this changing in the near term. And because civil engineering projects are typically built on actual real-world locations, we opted to build on the functionality of AutoCAD Map 3D.’

Civil 3D – a clever extension to AutoCAD for civil engineers

When you open Civil 3D, it really looks like AutoCAD. And this is good. It means that AutoCAD users have an added advantage when it comes to using and learning Civil 3D. All the commands and functionalities in AutoCAD are also found in Civil 3D. Whether you want to draw polylines or splines, trim or extend objects, annotate with text, dimensions or leaders, Civil 3D has you covered. You could say then that Civil 3D is an extension of AutoCAD – a very clever, useful extension.

On top of all the AutoCAD tools, Civil 3D has a full range of features to create all kinds of civil designs. It can create surveys, highways, junctions, roundabouts, railways, land developments, storm drainage networks, sewer networks and underground utilities, amongst others. Some of the key tools that it uses to generate the 3D designs are:

When should you go for Civil 3D over AutoCAD then?

As you guessed, all the elements above are unique to Civil 3D, so you won’t find them in AutoCAD. Civil 3D also contains lots of tools to automate processes, such as plotting plans in batch. These tools can save your project a significant amount of time and money. Additionally, once you complete your designs in Civil 3D, you can export to other BIM software such as Navisworks. You can then create 3D visualisations or continue with the engineering and BIM coordination, for example through 3D clash detection.

So, if you are planning to do any infrastructure BIM design, Civil 3D should be your first go-to software. You will be able to design and draft 3D BIM models directly in the software, whilst checking compliance with design standards. Also, you won’t need to open AutoCAD to create your plans and deliverables – everything can be done in Civil 3D, from beginning to end.

Civil 3D is a really powerful tool, and the engineering and construction industry has just touched the tip of the iceberg when it comes to Civil 3D capabilities.