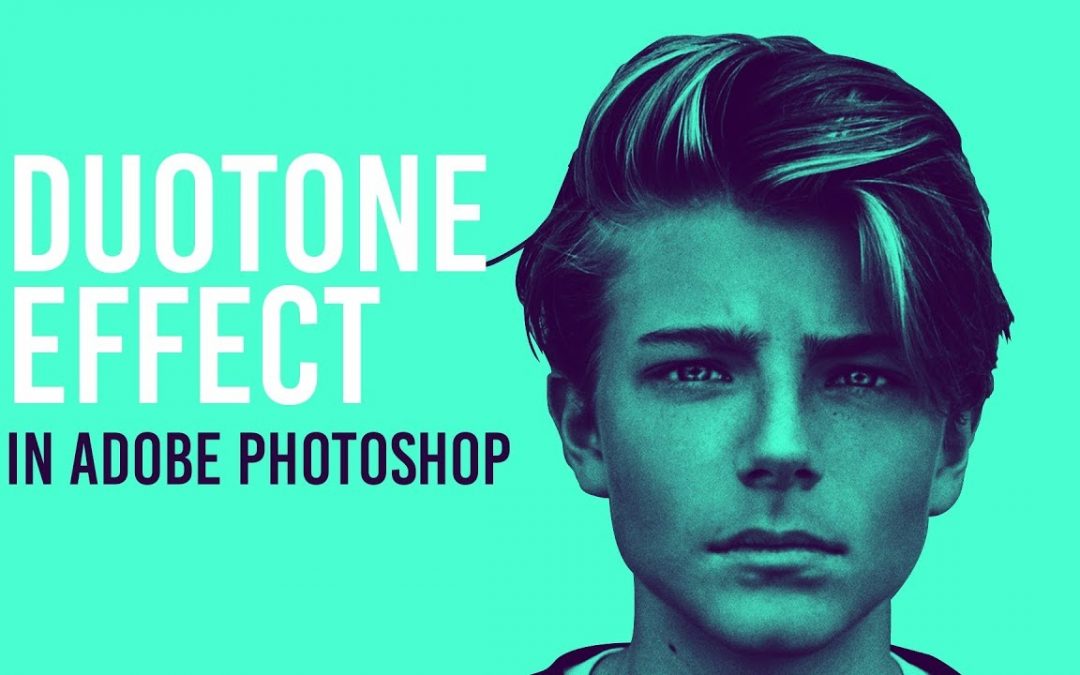 Duotone isn’t new to the world of Adobe design trends. It’s more of a classic than some shortlived photoshop design trends 2020. In fact, it goes back hundreds of years when Sanguine (red chalk on paper) was used to create simple one-tone drawings by artists, including Leonardo da Vinci.

What is duotone design?
—

Duotone design refers to creations that are made up of two contrasting colors. Much like what it describes, the word “duotone” has two parts: “duo,” meaning double, and “tone,” meaning color. In photography, toning is the process of recoloring grayscale images, and duo-toning describes doing so with two colors—replacing the darks with one and the lights with another.

Duotone color is achieved by using two colors in a single image to create a color effect. This ageless feature really appeals to the notion of breaking an image down to simple tonality. Although now done digitally in an image editing program, a modern duotone image still closely resembles its original form despite the evolution of how it’s created through time.

Duotones are now an incredibly versatile way to repurpose photographs for design projects. Because there are so many ways to implement the technique, we’re going to walk you through the most common uses of the duotone effect in design today.

Many web designers find duotones useful for hero images. These backgrounds create immediate visual interest in the header, and the reduced color scheme can also allow for copy and buttons to pop more than they might on a multitone image.

Similarly, duotones can be useful in logo and brand identity design for mockups. Designers choose a photo representative of the brand, mute it through selective toning and then overlay it with the finished logo as part of an impactful presentation for the client.

Contrary to their role as background players, duotones also work great as the focal point of a design. As the cringeworthy cliche goes: less is more. It so happens that when you replace the multitude of colors in a photo with only two, that image becomes immediately more striking because it’s so unlike the images we normally see.

Take advantage of this by making a duotone photo the main feature of a design. This works well for posters and book covers where the copy isn’t as important as an evocative image.

Duotones can be stark and arresting, and sometimes, that isn’t what you want. In this case, a strip of duotone color sliced across a grayscale image can provide subtle colorization. Slanting the slice also gives your eye a vector to follow through the design.

Generally, this style seems to work well with more corporate-friendly design needs, such as brochures, where you want the design to look good without being too avant garde.

Thanks to Photoshop, modern duotones aren’t restricted to traditional methods (overlaying different screen prints directly on top of one another). This allows designers to get a little more creative with their implementation of duotones. A split tonal image is not only arresting, it is also ripe for visual metaphor and representing duality more so than the traditional duotone.